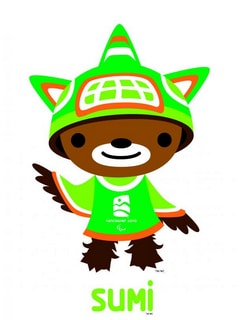 The ice hockey and wheelchair curling events were held in Vancouver, the alpine skiing races took place in Whistler Creekside and the biathlon and cross-country skiing competitions in Whistler Paralympic Park.

The theme of the opening ceremony was “One inspires many” and took place at BC Place Stadium in Vancouver, which was sold out with 60,000 spectators. Skier Robert Meusburger led the Paralympic Team Austria into the stadium as flag bearer.

The closing ceremony took place at the Whistler Village Stroll, where a big fireworks display was the final highlight. Skier Claudia Lösch acted as flag bearer.

The most successful Austrian athlete was skier Claudia Lösch with a total of 4 medals (2x gold, 1x silver and 1x bronze).

The X Paralympic Winter Games in Vancouver were a perfectly organized event that will remain unforgettable for all involved. Especially the medal winners!

See you in Sochi 2014 was the final greeting when the Paralympic flag and flame were officially handed over. 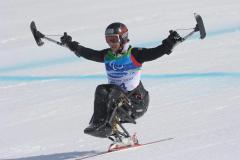 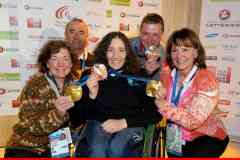 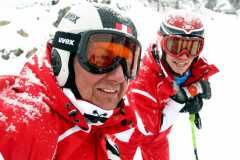 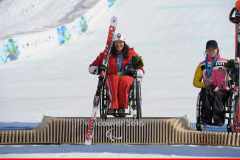 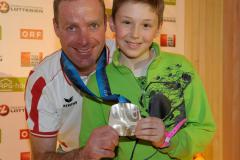 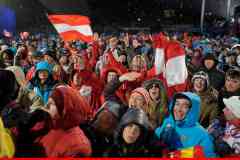 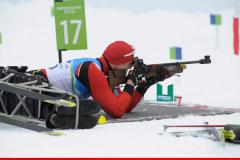 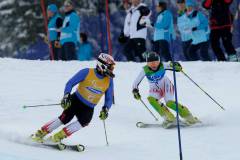 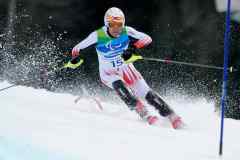 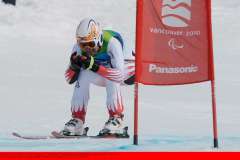 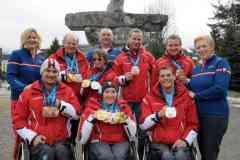 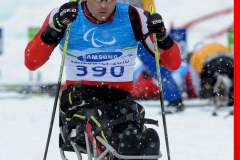 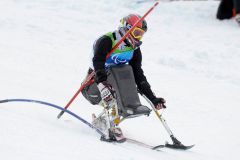 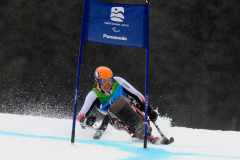 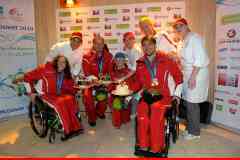 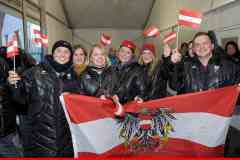 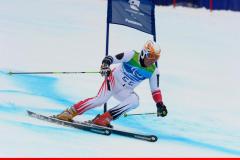 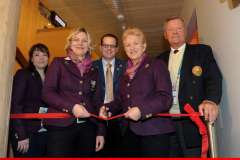 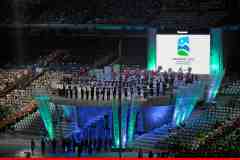 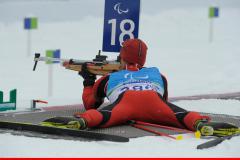 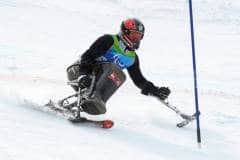 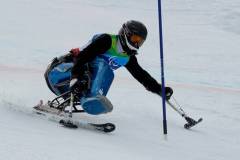 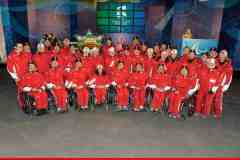 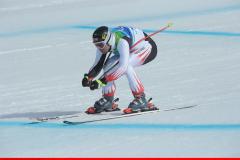