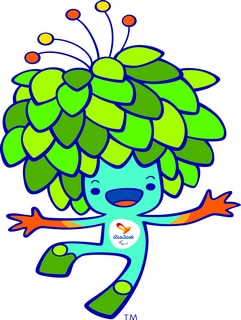 220 world and 432 paralympic records were broken

The XV Summer Paralympics were once again a real spectator magnet and as a
result over 2.1 million spectators followed the games live on site. This makes Rio
the second largest game in terms of tickets sold after London 2012, where 2.7
million spectators watched the Games live. However, a record number of TV
viewers attended the Games. Around 5,000 media representatives covered the
Paralympics in Rio de Janeiro for 12 days, during which 220 world and 432
Paralympic records were broken.

In front of almost 80,000 spectators, cyclist and flag bearer Wolfgang Eibeck led
Paralympic Team Austria at the opening ceremony, which was held under the
motto “The heart has no limits. Everybody has a heart”, into the legendary
Maracana Stadium. At the closing ceremony, the rider, as well as gold, and silver
medalist, Pepo Puch had the pleasure of being the flag bearer, also in the soldout
Maracana Stadium.

The 28 athletes of Paralympic Team Austria could take home 9 medals (1x gold,
4x silver and 4x bronze) and finished 49th in the medal table.
The most successful Austrian athlete was rider and medal guarantor Pepo Puch
with one gold medal and one silver medal.

The 28 athletes, who brought home a total of nine medals, and their assistants
were welcomed to the airfield by ÖPC President Maria Rauch-Kallat. The team
was also welcomed by, among others, Sports Minister Hans Peter Doskozil,
Deputy Chairman of AUVA Wolfgang Birbamer, Vice President of WKO Mag.
Jürgen Roth and ÖBSV President Brigitte Jank. 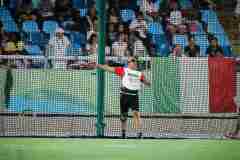 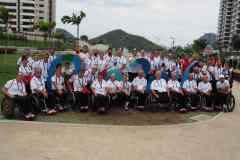 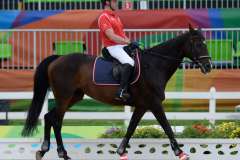 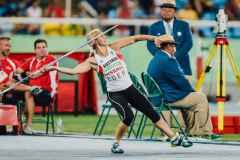 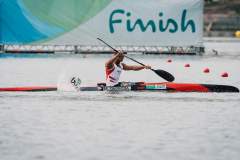 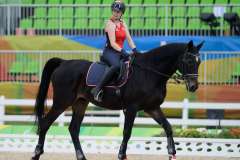 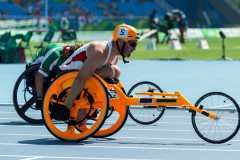 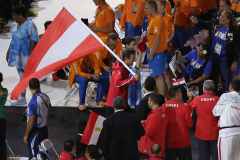 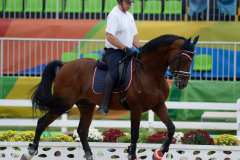 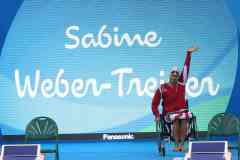 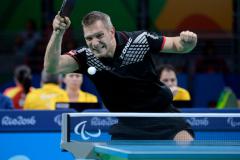 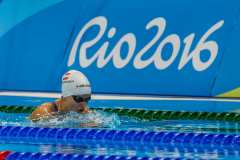 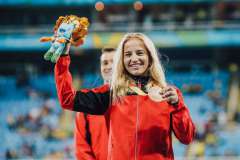 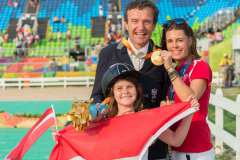 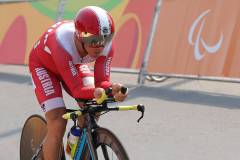 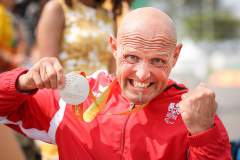 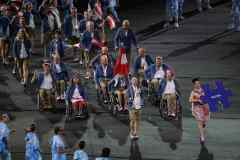 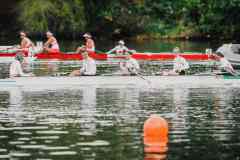 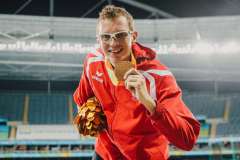 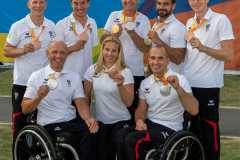 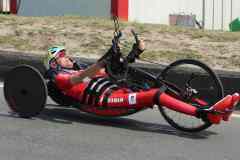 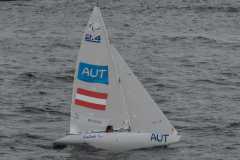 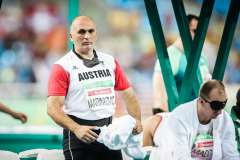