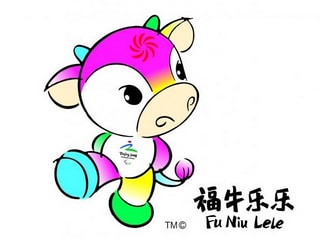 Rowing for the first time as a Paralympic discipline

The XIII Summer Paralympics were held under the motto “One World – One Dream”. 279 World and 339 Paralympic records were broken. In addition, 4,000 accredited media representatives reported from the Paralympics in Beijing.

At the opening ceremony, the Paralympic Team Austria was led by cyclist Christoph Etzlstorfer, as flag bearer, into the “Bird’s Nest Stadium”, which was sold out with over 90,000 spectators. At the closing ceremony, this honor was bestowed upon the track and field athlete Andrea Scherney, who competed in her last Paralympics in Beijing. With her gold medal in the long jump, Andrea Scherney has thus won Paralympic gold three times in her career after Atlanta 1996 (javelin) and Athens 2004 (long jump).

The 38-strong red-white-red team won 6 medals (4x gold, 1x silver, 1x bronze) and ranked 32nd in the medal table. The balance of the Paralympic Games in Beijing is very positive from the point of view of the Austrian Paralympic Committee with four Paralympic winners and a total of six medals won.

The most successful Austrian athlete was track and field athlete Thomas Geierspichler with 1 gold medal and 1 bronze medal.
The closing ceremony of the 2008 Paralympics in Beijing was themed “A Letter to the Future” and included about 2,000 performing artists.
London, the host of the 2012 Paralympic Games, hosted an eight-minute performance and aimed to show how sport can promote the Paralympic movement and positively impact the lives of young people. 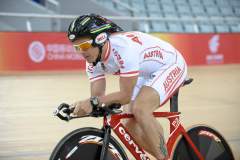 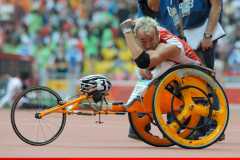 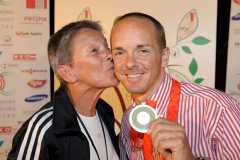 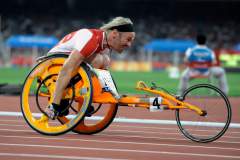 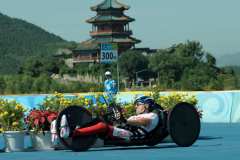 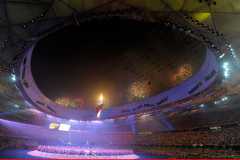 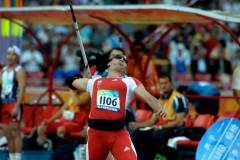 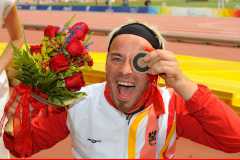 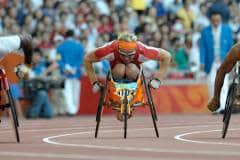 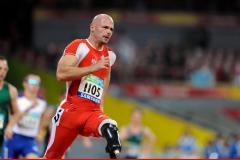 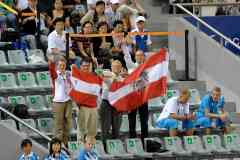 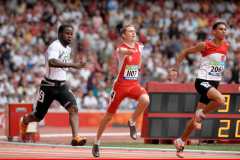 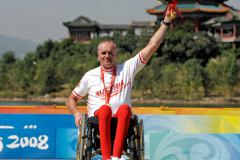 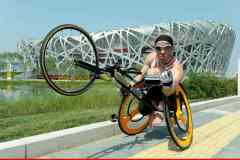 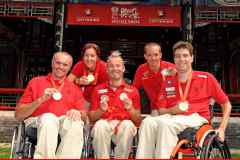 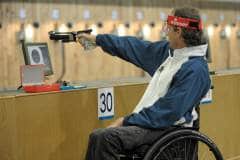 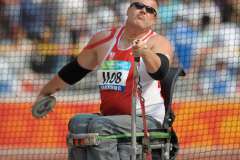 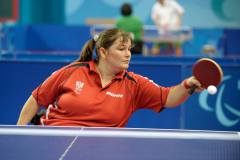 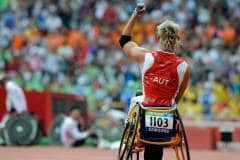 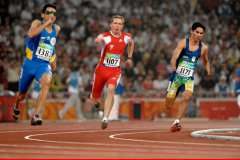 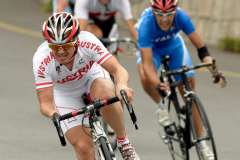 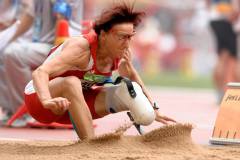 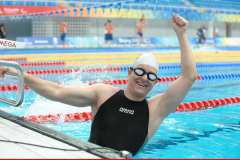 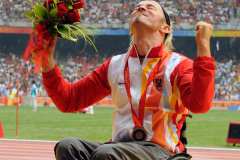