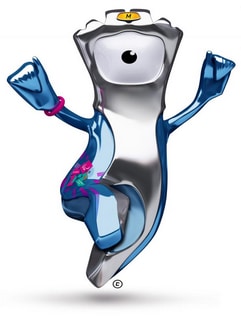 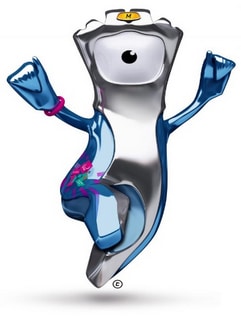 With 2.7 million spectators, the XIV. Summer Paralympics were the most watched Games to date. Almost all competitions and events were sold out and the athletes were able to enjoy full stadiums and halls. With around 6,000 media representatives, the media interest was also greater than ever before and 251 new world and 314 new Paralympic records were reported during the 14 days.

At the Opening Ceremony, the Paralympic Team Austria was led by Table Tennis player Stanislaw Fraczyk as flag bearer into the Olympic Stadium, which was sold out with 80,000 fans. Among the spectators was Queen Elizabeth II, who personally declared the 2012 Paralympics open at the end of the ceremony.

At the Closing Ceremony, Günther Matzinger led Austria’s delegation into the London Olympic Stadium as flag bearer. The Salzburg native was able to win two gold medals for Austria – in the 400 meters and in world record time in the 800 meters – making him the most successful Austrian athlete at these Paralympics. Matzinger was happy: “It was a huge honor for me to march in as flag bearer in front of 80,000 people together with the other nations. That was another great celebration with a goosebump feeling!”

The Paralympics London 2012 were something very special for all participants. Full stadiums and halls, enthusiasm among the people, excellent organization, and a great willingness to help, openness and euphoria among the British made the Games a unique experience. 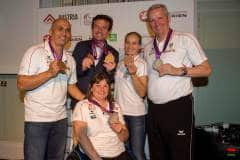 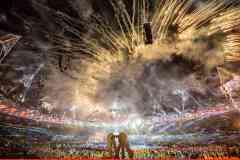 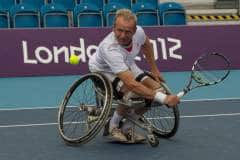 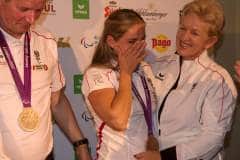 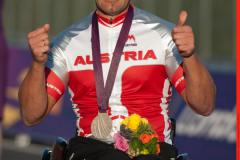 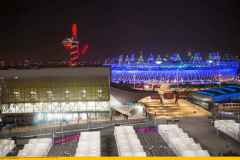 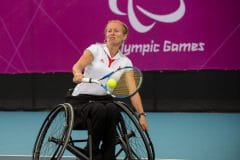 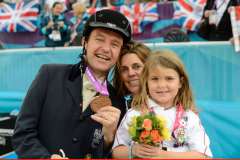 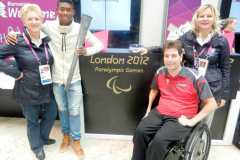 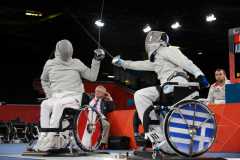 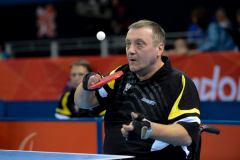 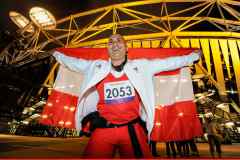 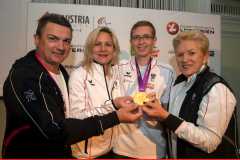 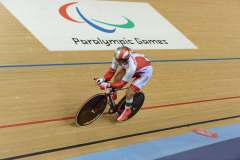 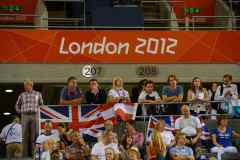 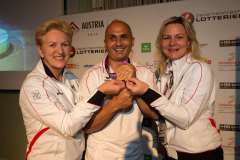 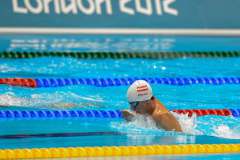 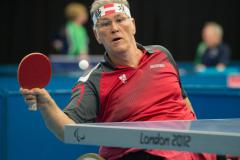 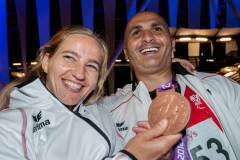 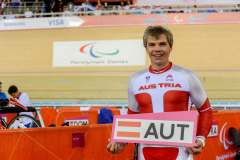 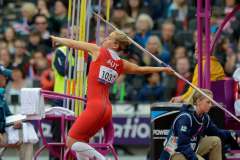 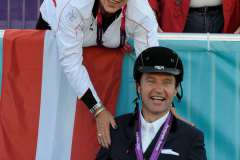 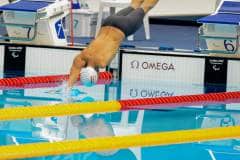 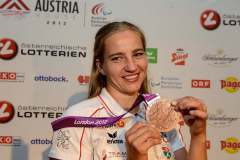