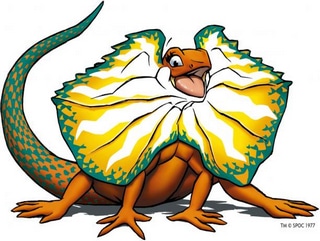 Wheelchair rugby for the first time as a Paralympic discipline

The XI Summer Paralympics brought what many athletes with disabilities have been waiting for a long time. For about 3 weeks their performances were in the media. Especially the print media reported the events in detail for the first time. Even the press conferences in Linz and Vienna were well received. Since Sydney, the Paralympics have been a household name. Now we know that they really are games of Olympic standard. A total of 1.6 million tickets were sold for the 550 competitions, during which more than 300 world and Paralympic records were broken. In addition, 2,300 accredited media representatives covered the Paralympics in Sydney.

Austrian athletes with disabilities played a major role in attracting media attention with their performances. The 52-strong red-white-red team won 15 medals (2 gold, 7 silver and 6 bronze). Competently supported by 31 coaches, the team was able to take 39th place in the medal standings among 123 nations. No wonder that Austria’s media communicated this great performance to their viewers, listeners and readers.
The most successful Austrian athletes were cyclist Wolfgang Eibeck and track and field athlete Andrea Scherney with 2 silver medals each.

The Australians organized the most perfect Games and were the friendliest hosts. The enthusiasm was not limited to Sydney. The whole country took part. About 4 million Australians watched the grandiose opening ceremony on television. 100,000 paying guests were present live in the stadium. Almost all the competitions attracted great public interest. The swimming events were attended by more Australians than at the Olympic Games. Final competitions in popular sports (e.g. wheelchair basketball) were sold out.

That the Australian media made the Paralympics a national event of the first order should be noted here only for the sake of order. This attitude was probably contagious and attracted the attention of the media around the globe.

The Austrian Paralympic Committee would like to thank the Austrian media for their contributions. Not only have they promoted elite sports for the disabled at its highest level, but they have proven to our patrons and sponsors that it makes sense to be active in this arena. 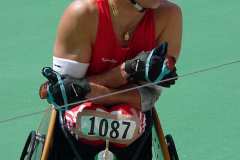 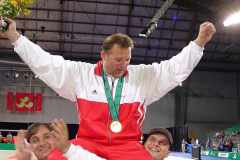 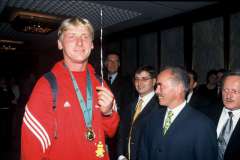 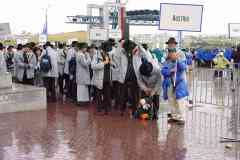 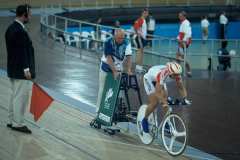 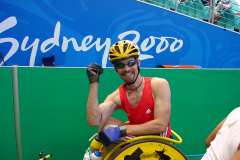 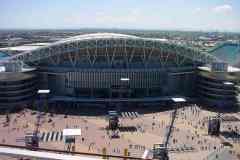 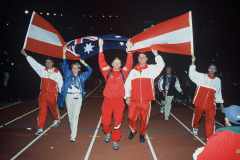 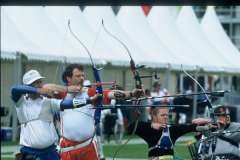 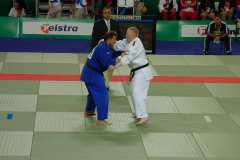 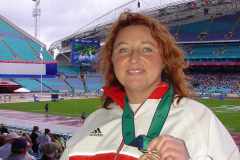 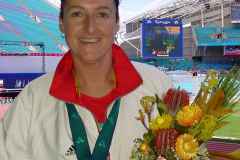 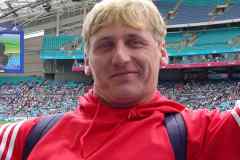 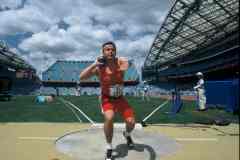 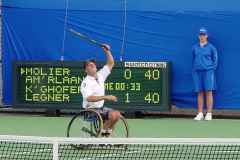 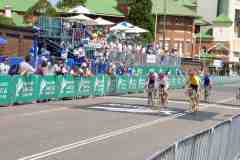 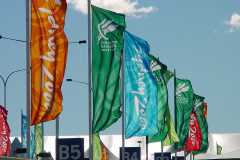 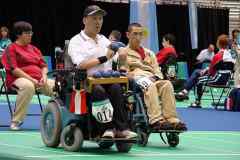 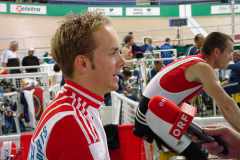 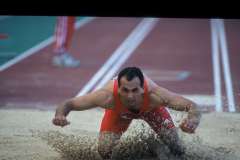 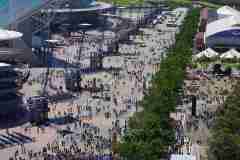 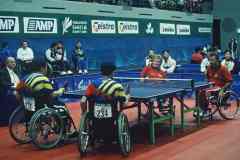 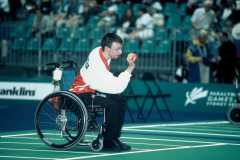 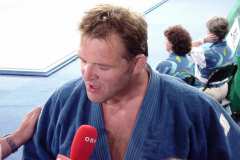