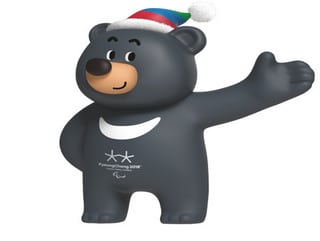 “Passion. Connected” expresses PyeongChang’s vision to extend the excitement for and participation in winter sports to a wider audience across Asia and to open new horizons for winter sports and the Winter Games.

The XII. Winter Paralympics provided a new spectator record. A total of 343,000 tickets were sold for the 80 competitions. In Sochi 2014, 316,200 fans had come. In addition, 810 accredited media representatives reported from the Paralympics in PyeongChang.

The Paralympic Team Austria was led into the stadium at the opening ceremony by flag bearer Claudia Lösch, the most successful starter in the team with 7 Paralympic medals and 3 participations so far. At the closing ceremony, this honor was bestowed on snowboarder Patrick Mayrhofer, silver medal winner in the banked slalom.

The XIII Paralympic Winter Games will be held in Beijing (CHN) in 2022. During the Closing Ceremony the Paralympic Flag was officially handed over.

From the tarmac they went to the reception in the VIP terminal, where family, friends and fans were already waiting for the team.

The Austrian Paralympic Committee awarded a total of 32,000 euros in medal prizes. For silver there were 6,000 euros each, bronze was endowed with 4,000 euros. 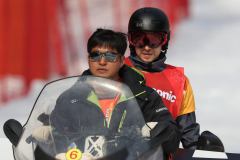 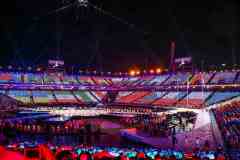 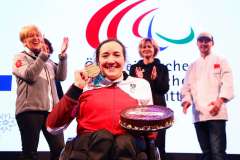 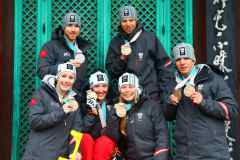 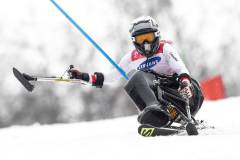 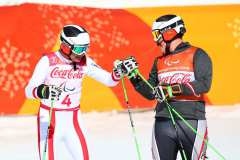 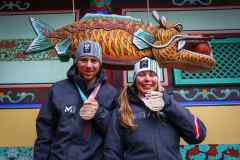 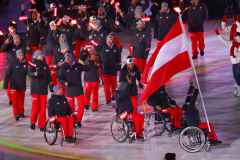 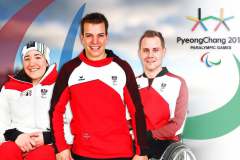 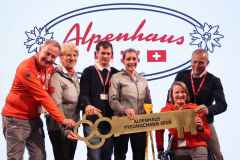 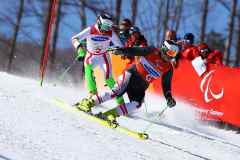 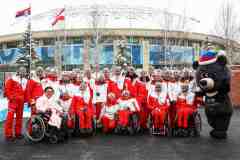 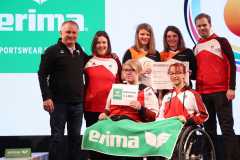 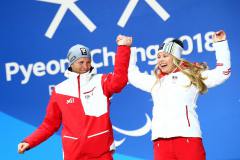 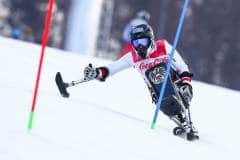 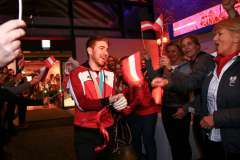 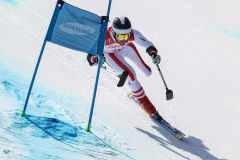 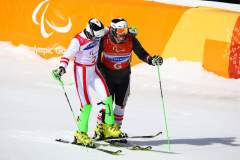 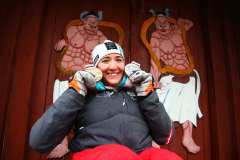 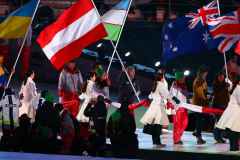 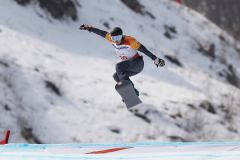 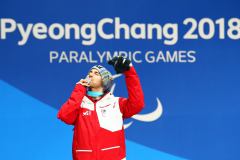 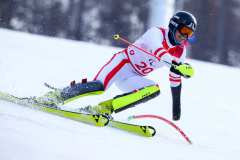