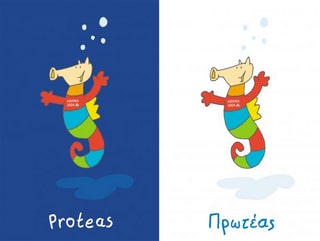 The XII Summer Paralympics were a real spectator magnet, around 850,000 viewers watched the 519 medal events live on site and around 1.85 billion viewers followed along at home in front of their TV sets. Paralympic athletes broke 304 world and 448 Paralympic records. In addition, 3,103 accredited media representatives reported from the Paralympics in Athens.
The Paralympic Team Austria was led into the stadium at the opening ceremony by swimmer Janine Schmid, who acted as flag bearer. At the closing ceremony, this honor was given to the track and field athlete and 5-time medal winner, Thomas Geierspichler.

The 44-strong red-white-red team won 23 medals (8x gold, 10x silver, 5x bronze) and ranked 20th in the medal table. From an Austrian perspective, these Paralympics were the most successful summer Paralympics to date and far exceeded all expectations and forecasts.
The most successful Austrian athlete was track and field athlete Thomas Geierspichler with 1 gold medal, 3 silver medals and 1 bronze medal.

Of course the medal winners were in the center of attention, but the performances of those athletes who came home without a medal must also be mentioned – they all gave their best. Without a strong team of trainers and coaches, as well as without sponsors, these successes would not be possible. All together form the “Success Team AUSTRIA”.

These games were not only the most successful Paralympics on an athletic level, but were also highly successful in terms of reporting, since the coverage in Austria was as extensive as never before concerning the summer games.

No matter if it concerns the coverage on TV (ORF), radio or print media, there was a huge increase compared to earlier times. This shows that the media have also recognized that disabled sports do not belong in the “social corner”, but that the Paralympics are top-class sports. 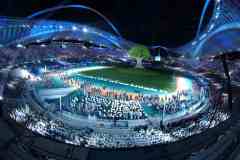 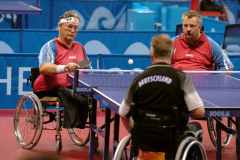 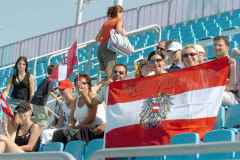 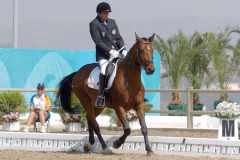 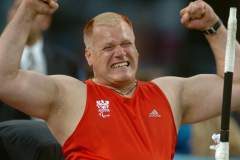 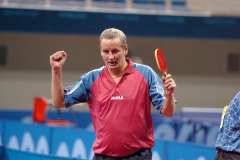 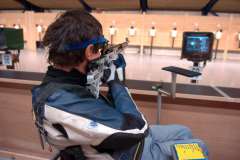 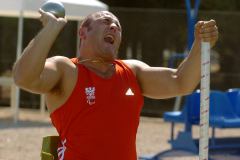 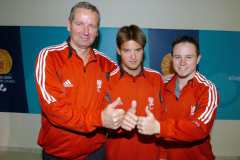 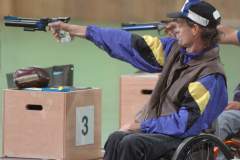 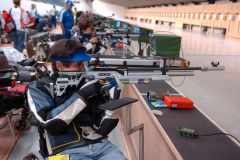 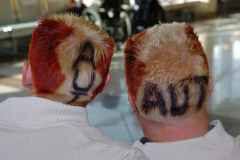 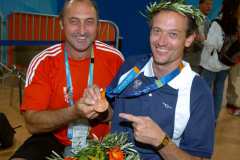 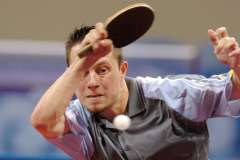 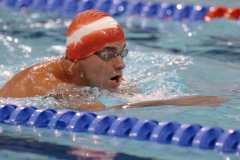 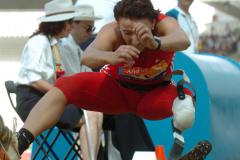 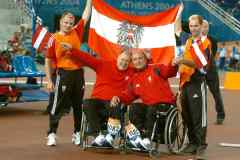 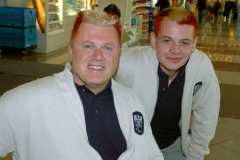 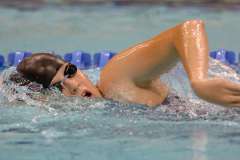 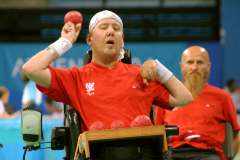 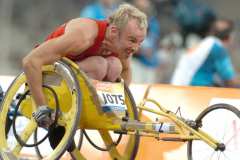 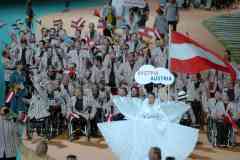 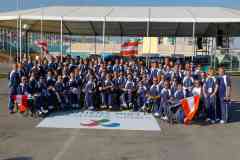 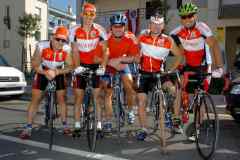